Nature Does Not Give You An Estimated Date Of Delivery / EDD 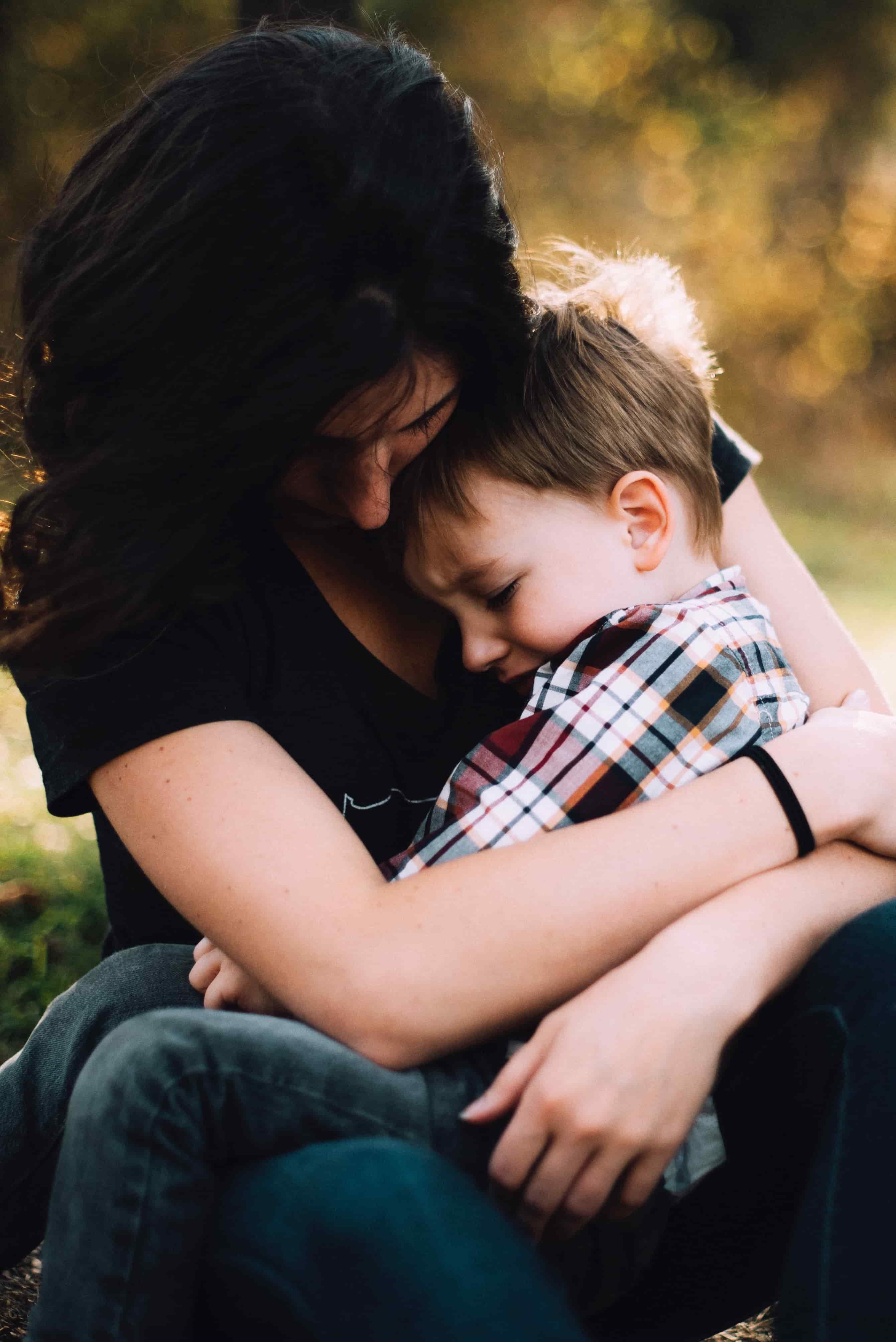 Student number 2516/D 23 called up on April 24, 2008 to say that her doctor after examining her has told her that she slightly dilated and that the baby weighed only 2.3kg; if it did not grow in a week, they would induce labour.

Since her Estimated Date of Delivery was May 5, April 24 was a bit too premature.
If she was induced and delivered now, she would most likely deliver a premature baby who would be under weight and possibly require help at the Neonatal Intensive Care Unit for breathing difficulties and temperature control. She was reassured when reminded of the fact that babies gain 200 grams a week in the ninth month so she shouldn’t worry and refuse induction, since everything else was normal.

But she was worried because it’s very difficult to question your doctor’s instructions. She asked me, Will my baby be healthy?”

I asked her whether flowing with nature could be bad or dangerous. May be her religious/spiritual bent of mind helped her. She decided that she would refuse the induction at her own risk and take a second opinion if she panics. Her next appointment with the doctor was on April 30; the doctor checked her but didn’t broach the subject of induction. Anyhow, she had prepared herself by getting medicine from a homoeopath to start off labour, in case her doctor insisted on an induction.

On May 7th, water bag burst. As a rule, after a woman’s water bag bursts, labour does not always begin; it can take several hours and that’s also the reason why so many hospitals induce labour with medicines. At her last visit, the doctor had told her that the baby’s head was deep inside the pelvis, so she knew there was no danger of cord prolapse.

At 9am, she took one dose of her homoeopathic medicine – cauplophllum 30 for starting off labour.

At 11 am she took another dose of her homoeopathic medicine.

At noon she was walking and circling her hips. Her contractions were a minute and a half apart; earlier they were 10 minutes apart.

At 1.45pm they found her to be fully dilated

They were surprised at her quick progress. The last part was extremely intolerable. She was standing and circling hips until she was taken into the labour room. She sat on the birth chair and delivered in 20 minutes at 2.30pm.

Her daughter weighed 2.7kg at birth; she held the baby 15 minutes after giving birth. Her husband held their daughter half an hour after she was born, as recommended by me in class.

She wanted to breastfeed her baby but the nurse whisked her away and gave her a bottle feed. The nurses also wanted her to lie down in labour. But she “decided to do what I had told her!”

Her doctor said, “You are lucky; your labour started so fast. It normally takes about eight hours”.

The mother’s comment about the situation in the hospital was: “Over there, half the positions of the babies were not right or dilation was not happening for most women”.

If you let labour begin spontaneously and allow the baby its full time in the womb, it has time to grow to its maximum developmental potential, and to position itself favourably for a normal delivery. The baby is born spontaneously, when it is ready to live independent of the mother, that is, when the baby is ready to breathe independently, is ready to suck at the breast to nourish itself, and is ready to regulate its body temperature. You are therefore less likely to need special care for the baby in the Neonatal Intensive Care Unit (NICU).

This mother’s ability to make crucial choices at the end of her pregnancy was powered by the fact that she attended classes to understand what was happening in her body and learnt how to deal with labour / when to go to hospital, etc. Her efforts paid off. The baby at birth weighed 2.7 kg. Had the baby been delivered earlier, it would have weighed less than 2.5 kg. If that would have been the case, the baby would have to be put in the NICU nursery for special care.

DESCISION MAKING BY THE MOTHER IN THIS REAL-TIME STORY

To a large extent, the mother held steadfast to her faith in what she had imbibed during the classes:

In 1998, I was asked to review two books, “Mother and Child Care in Traditional Medicine” Part I & Part II, a publication of Lok Swasthya Parampara Samvardhan Samithi, 1990 for the magazine, Manushi. The books talked about pregnancy from the Ayurvedic perspective. The knowledge in these books was based on ancient Indian texts, going back thousands of years. The accuracy of the knowledge explained by ancient vaidyas (doctors) like chakra and suchraih in the text called “Charaka Saṃhitā” was startling.

Book I states, “In the first three months of pregnancy, the product of fertilization is in a fluid/jelly state and thus the woman should be given more liquids or fluids. Also during these three months the major part of mass is formed. For this madhura (sweet), sheetla (cold) and veerya (water) substances should be given, which help in the formation of the cellular mass and promote growth.”  We know now that the details of the growth of the baby, as described in these lines, are undisputed scientific facts!

Minor ailments of pregnancy are described as body/ joint pain, dizziness, nausea and vomiting, oedema, night blindness, blurred vision, piles, worms, constipation, diarrhoea, fever, jaundice, burning sensation during maturation, etc. For all of these, the book mentions Vedic cures. Habitual abortion in the various months of pregnancy is also discussed along with Ayurvedic remedies for them.

Book II deals more with labour and delivery, and the role of the dai or traditional birth attendant. It speaks of the descent of the foetus. “When the foetus descends further or is going to be expelled, it leaves the cardiac region and descends to the lower abdomen, stays at the region of the neck of the bladder. The frequency and duration of the labour pain increases.” The book also discusses placental retention, postpartal bleeding, labour, and delivery, cutting of the cord, complications during and after delivery plus there is a mention of the caesarean section in Sushruta Samhita. Postnatal care of the mother and baby; breastfeeding and ailments the baby may suffer from are also part of its contents.